A circular lake known as the Bagkudar Lake in the vicinity of the court buildings at Jamshedpur was a beauty spot. In 1937 , a beginning was made to develop a central park under the guidance of Mr. S. Percy Lancaster. The project was resumed in August 1955 with the Company’s Jubilee in mind and its layout entrusted to Mr. G H Krumbiegel , and Mr. B. S. Nirody who had to their credit the famous parks of Mysore State and the Moghul Gardens of Rashtrapati Bhawan New Delhi.

Just besides the Jubilee park there lies the Zoological Park, which has been established by TATAs. The park has a beautiful lake, which has the provision for boating. The migratory birds fly in during the winter 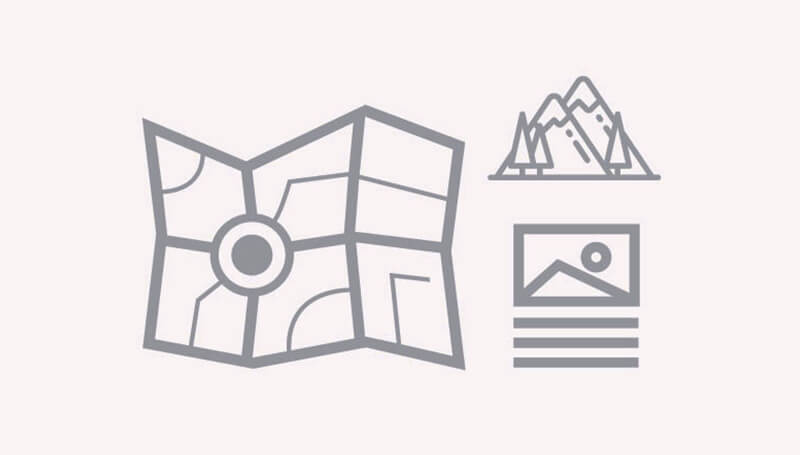 TATA Steel has constructed    Dimna Lake in the  Boram  Block. This lake is near to the Dalma Wild life Sanctuary…

Jubilee Park is a park located in the city of Jamshedpur in India. It is a popular destination for all…

Dalma Wild Life Sanctuary was started in the year 1975. On the top of Dalma hill Guesthouses of forest department…